The hill known as “El Sierro de Almaraz” is an hot spot for orchids in the region of Extremadura (Spain), situated not far away from our reserve of La Parrilla. We visited it at the end of March,sometimes also with clients, and we could localize 10 species and varieties of orchids.Yesterday we came back there to have look and to search the endemic variety of Ophrys apifera, the “almaracensis” that is flowering in this time of the year. The core of the blooming period of orchids, in El Sierro, is April, so, what we found there, was just the tail of the season: however, we could identify 5 species and varieties of orchids still blooming, and the died flowers of 3 more species. In particular, we found two different populations of Ophrys apifera var. almaracensis, one composed by 3 specimen and one much bigger of at least 36 plants!

The site is so an unmissable place for every botanic and nature lover: if you visit the La Parrilla reserve in spring, do not forget to enjoy an excursion there, visiting the hill of orchids! 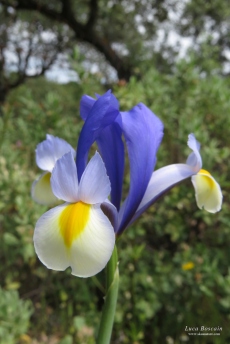 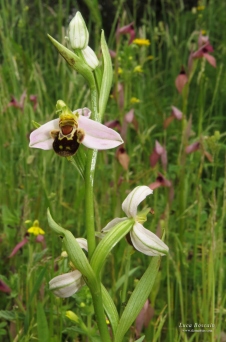 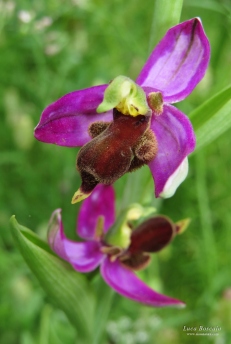 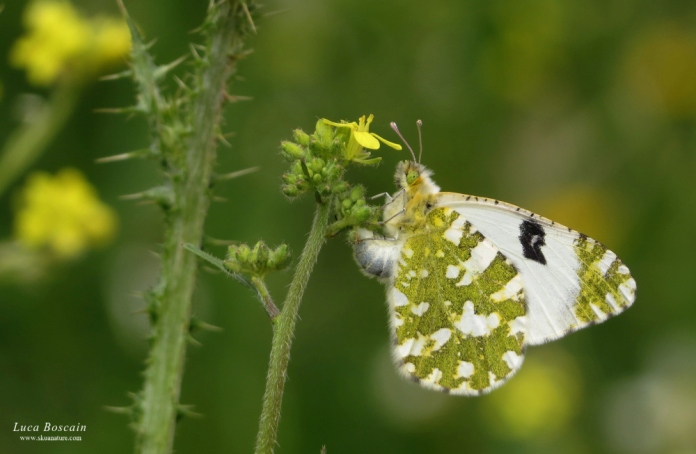